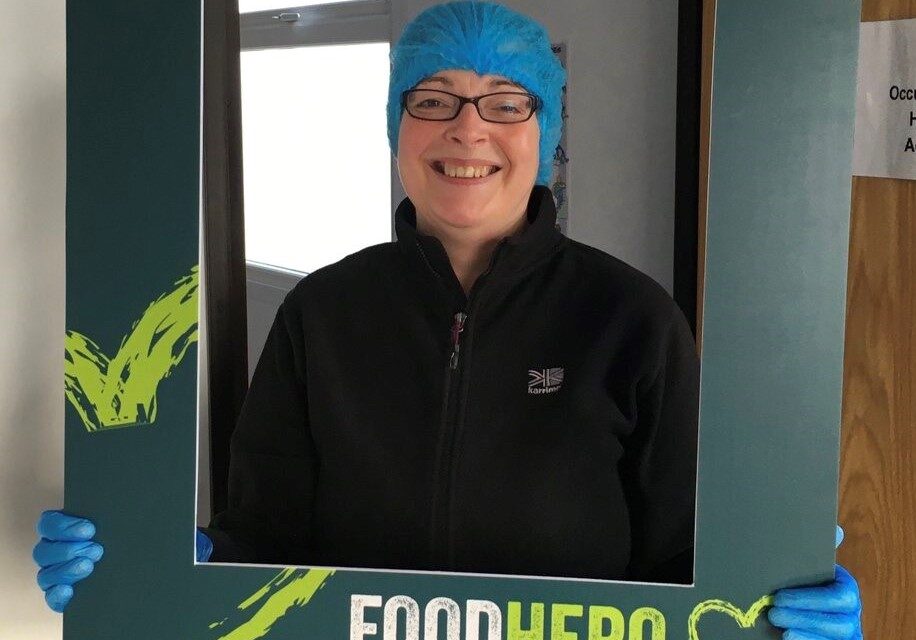 The Home Office’s Immigration and Social Security Co-ordination Bill labels ‘key workers’ in food who have worked incredibly hard to keep this country running throughout the coronavirus crisis as ‘low skilled’.

‘Key workers’ in food who received unusual recognition during crisis are now feeling unwelcome. Britain’s food workers (half of which are EU migrants) have made extraordinary sacrifices to keep the nation fed in these difficult times.  COVID-19 brought an unusual kind of recognition for the migrant workers who were upgraded in the public rhetoric from ‘low-skilled’ to ‘essential’ to running the country.

BPC Chief Executive, Richard Griffiths, said:
“Government must recognise that the food on the nation’s dinner tables under lockdown is being produced in large part by the people who their proposed policy will alienate. This Bill is likely to have a crippling effect on British food production and national food security. The UK cannot afford to lose its unsung food heroes who muck in, face the challenges, and risk their lives to feed this country.

COVID-19 has reinforced the importance of self-belief and dignity that comes wrapped up in food. The Government must recognise food as a special case that is treated as a national security issue. Government must ensure that British food, and the quality it represents, stays affordable and available for all. Losing control of how we feed ourselves as a nation would undermine British food producers at a time when we should be taking matters of food security into our own hands.

Key workers in food, regardless of where they come from, are an important part of Britain’s cultural fabric and prestige. British food businesses deserve an immigration policy that makes it easier for them to retain access to skills and talent that Britain sorely needs. The current immigration plans is likely to have a crippling impact on food businesses already facing the consequences of the pandemic and make access to quality British food harder for all.” 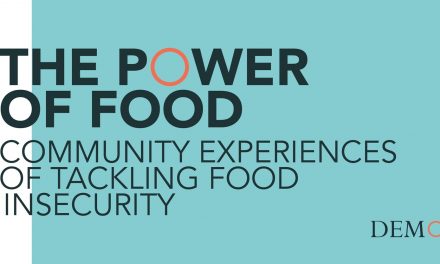 “How can we work together to put food on every table?”, ask BPC 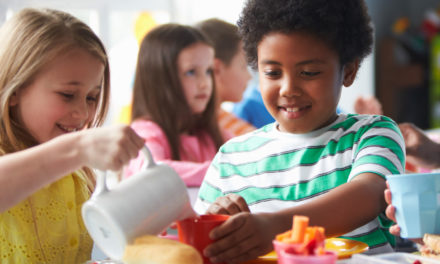 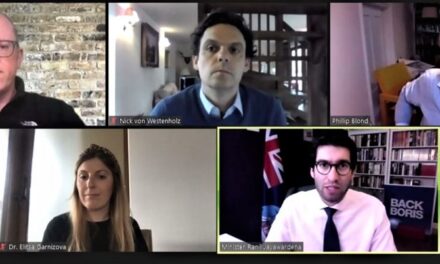