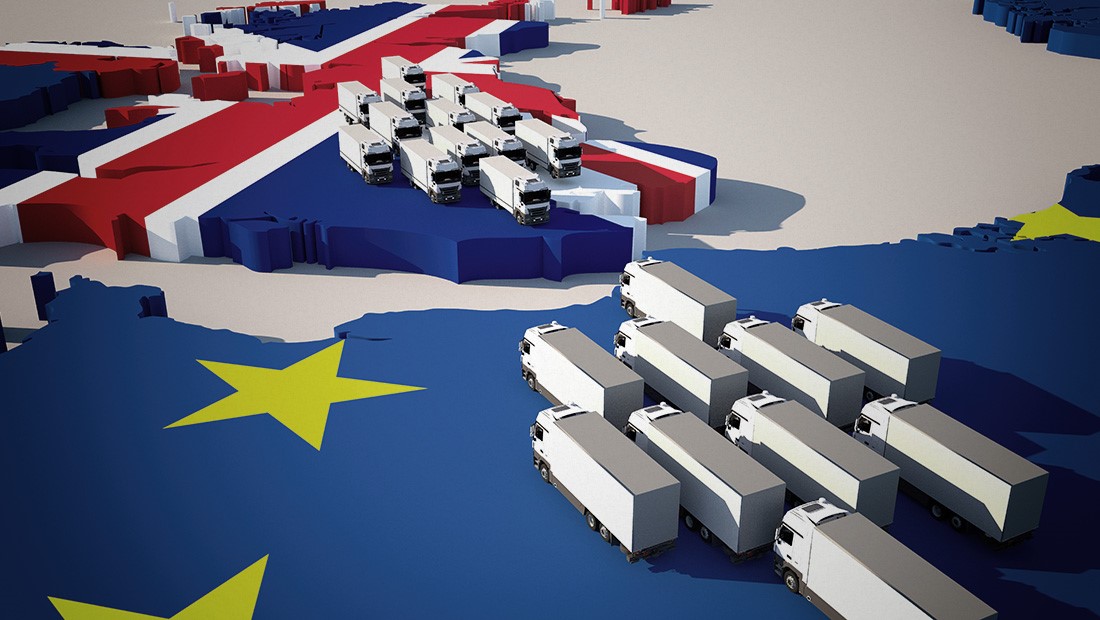 Plans to delay controls, as reported in the Financial Times, defers, rather than confronts, the consequences of the Brexit that this Government said they would deliver.

British poultry meat exporters had just seven days to prepare for the conditions of the Trade and Co-operation Agreement signed 24th December 2020. These same British businesses were then criticised by their own Government for “a lack of preparedness” from 1st January 2021. EU exporters, on the other hand, have faced near-frictionless trade going into the UK for well over a year, and could now potentially expect the same luxury until October 2022.

We all want to avoid the stress import checks risk posing on food supply chains but the impact of having unreciprocated, unfair checks is just as great a problem. EU firms sending product into the UK continue to enjoy a competitive advantage over British businesses sending goods the other way. A repeated failure to implement full UK border controls is helping UK competition.

BPC Chief Executive, Richard Griffiths, said: “Delaying controls both imposes more burdens on UK exporters and hands the EU a clear commercial advantage. Citing “supply chain stress” as the reason for delaying controls is redundant; a good portion of this supply chain stress is underpinned by the costly, burdensome bureaucracy faced when trading with the EU. Continually putting UK producers at a competitive disadvantage via an ongoing lack of reciprocity means there is real risk of normalising unfair trade with our largest and most important trading partner.

A level playing field is crucial for fair and competitive trade. Government must engage with the realities of third country trade and recognise this: either remove checks for product entering the EU from the UK or apply full controls from 1st July to ensure a fair, competitive marketplace.”

If any checks are going to occur at all, they must be fair and balanced. To ease the burden of trade on British businesses, the UK Government and EU Commission must come to a mutual understanding that secures reciprocated controls – particularly in the absence of an SPS Agreement under the Trade and Co-operation Agreement (TCA), in which issues like this could be addressed.

“Kicking the can down the road is only adding more burden to British businesses and putting them at a commercial disadvantage,” Mr Griffiths added. “We don’t want to end up in a position where the Government finds it has simply put off the disruption it maintains that it wants to avoid.” 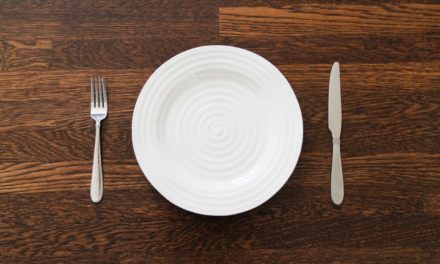 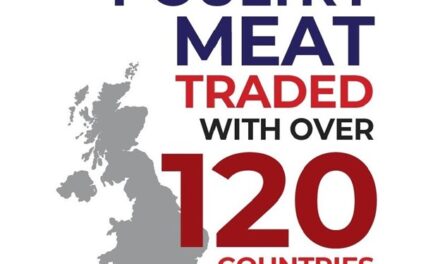