Redistributing surplus poultry meat to those in need 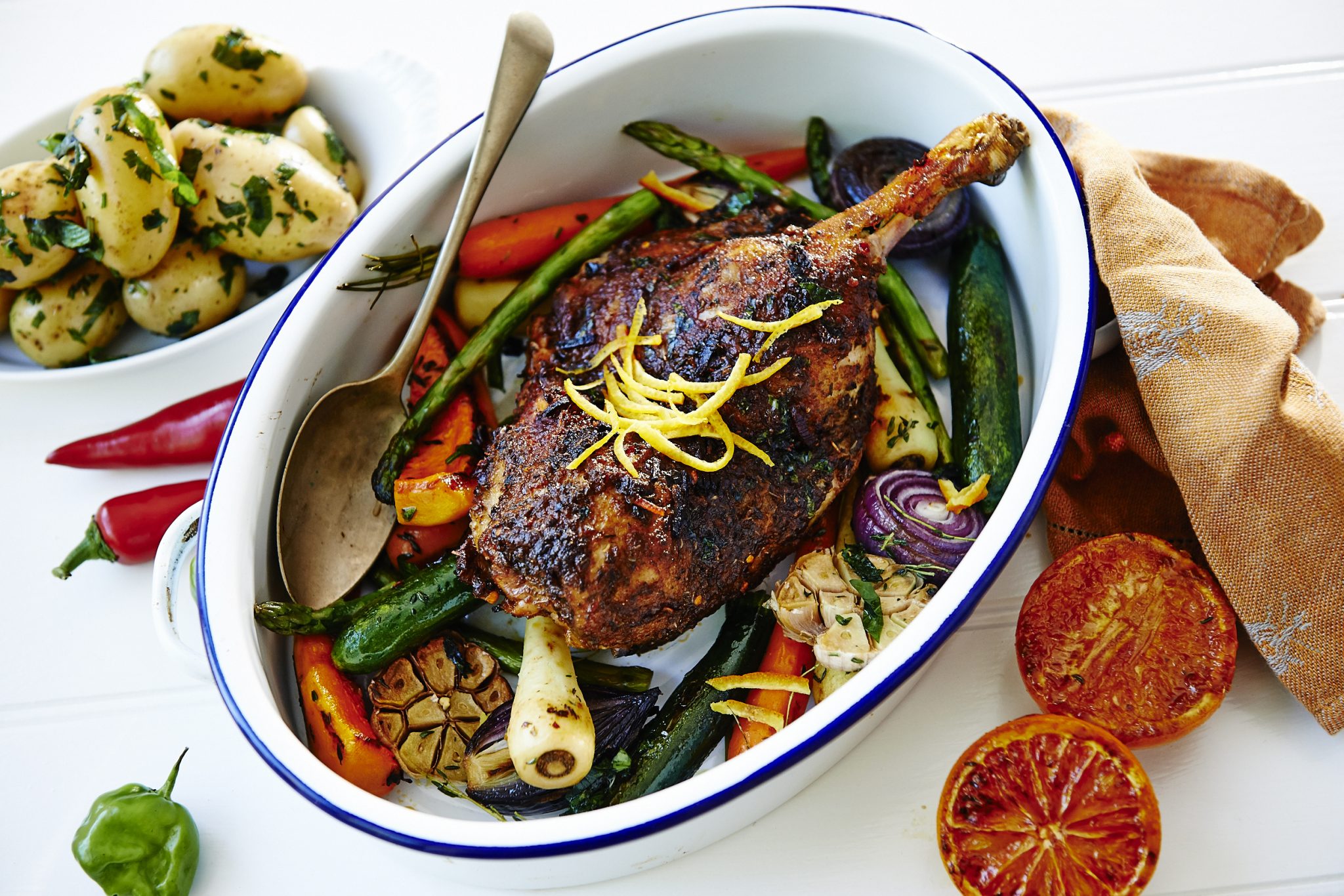 British Poultry Council members are delighted to support food redistribution charity FareShare to ensure surplus poultry meat produced up and down our country is used to feed vulnerable people and doesn’t go waste.

The United Nations has reported that over 8.4 million people in the UK struggle to put food on the table, which is the equivalent to the entire population of London. With the issue of food waste and food poverty being more prevalent now than ever before, the poultry meat sector is taking the lead in sharing edible poultry products which might otherwise go to waste, with those who struggle to put food on the table.

No one wants to see good poultry meat thrown away, and by redistributing it you know that it is going to people who need it. It’s not just consumers but employees who value companies who do the right thing with the poultry meat that can’t be sold as originally intended.

FareShare is the UK’s largest food redistribution charity, operating 20 Regional Centres across England, Northern Ireland, Scotland and Wales, supporting over 6,700 frontline charities and community groups who provide meals for vulnerable people. The charity has worked with the food industry for over 20 years to identify quality food that has become surplus for simple reasons such as forecasting errors, mislabelling or short shelf life.

FareShare’s work will be showcased at the forthcoming British Poultry Awards on 14 September 2017.  If you’re interested in working with FareShare to use your surplus poultry products to feed people in need, please visit their website or email them on foodoffers@fareshare.org.uk. 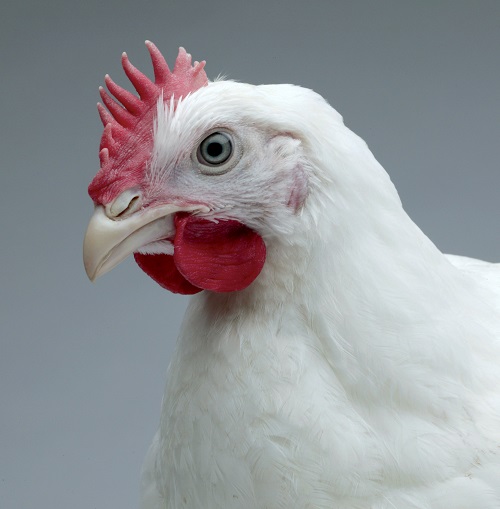 Fight against AMR: Global commitment on the responsible use of antimicrobials in poultry