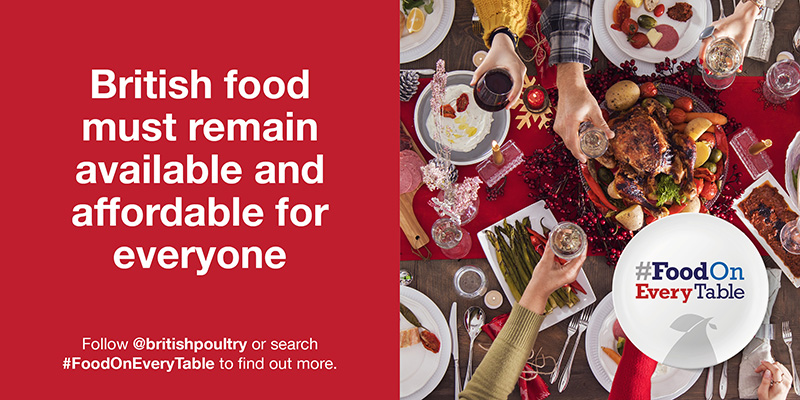 Poultry is half the meat the country eats. The British poultry meat sector has grown significantly, beyond the UK labour availability in the areas it operates (where unemployment remains negligible). 60% of poultry meat workers – 22,800 people – are EU nationals who ensure safe, nutritious, and affordable food is available for all. In the last few weeks alone, the industry has reported a 10% decrease in throughput because of the shortage of workers across farming and processing.

Limiting non-UK labour supply will jeopardise food businesses and make access to quality British food harder for people in this country, as reported in the Financial Times today. BPC Chief Executive, Richard Griffiths, said: “British food producers have shown phenomenal resilience and worked incredibly hard to feed the nation amidst the biggest crisis of our lifetime. Now is the time for the Government to support British businesses to ensure that quality British food never diminishes. We cannot run the risk of creating a two-tier food system where we import food produced to lower standards and only the affluent can afford high quality British produce.”

Entry level roles (requiring a Level 2 qualification) are where the sector is facing greatest difficulty. Mr Griffiths said, “We generally operate in areas of high local employment so there is a limit to availability of UK workers and there is negligible appetite from UK workers to move from other parts of the country. When it comes to non-UK labour – either from the EU or further afield – we have seen reducing numbers willing to come to the UK, the immigration barriers of salary and skill have been raised way beyond what we can manage, and the cost of bringing people is being prohibitive.”

Poultry meat businesses are determined to strike a balance between a skilled workforce and investing in innovation and technology. Mr Griffiths said: “While technology will create higher skilled jobs in the future, we will always be reliant on people. Our sector has jobs that need skills, jobs that support our economy and communities, and jobs that ensure everyone has access to British food. The Government must recognise food as a special case that is treated as a national security issue. Losing control of how we feed ourselves as a nation would undermine British food producers at a time when we should be looking to use Brexit as an opportunity to take matters of food security and nutrition into our own hands.”

As a sector that produces over half of the meat eaten in this country, the British poultry meat industry is calling on the Government to:
• Include poultry meat supply chain workers on the ‘skilled worker list’ and reduce unnecessary thresholds on salaries and skills.
• Ensure vital food production is at the core of skills and education programmes such as the Lifetime Skills Guarantee and the Apprenticeship Levy to improve the appeal of the sector to build a UK workforce.
• Create pathways for seasonal workers with minimal administrative burden to support seasonal businesses and put British Turkeys on our tables every Christmas. 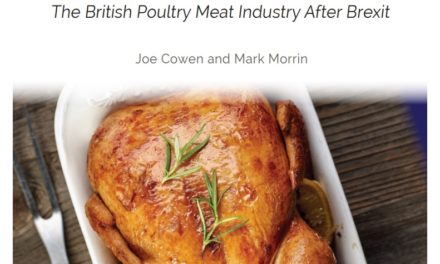 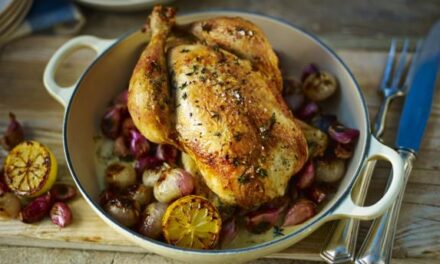 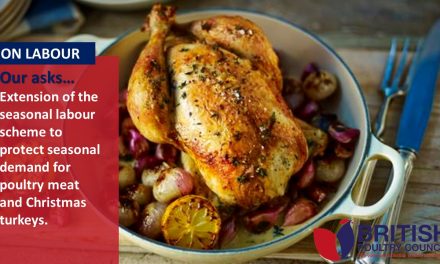 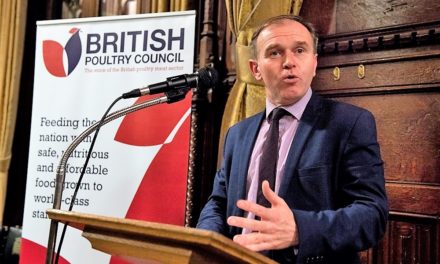