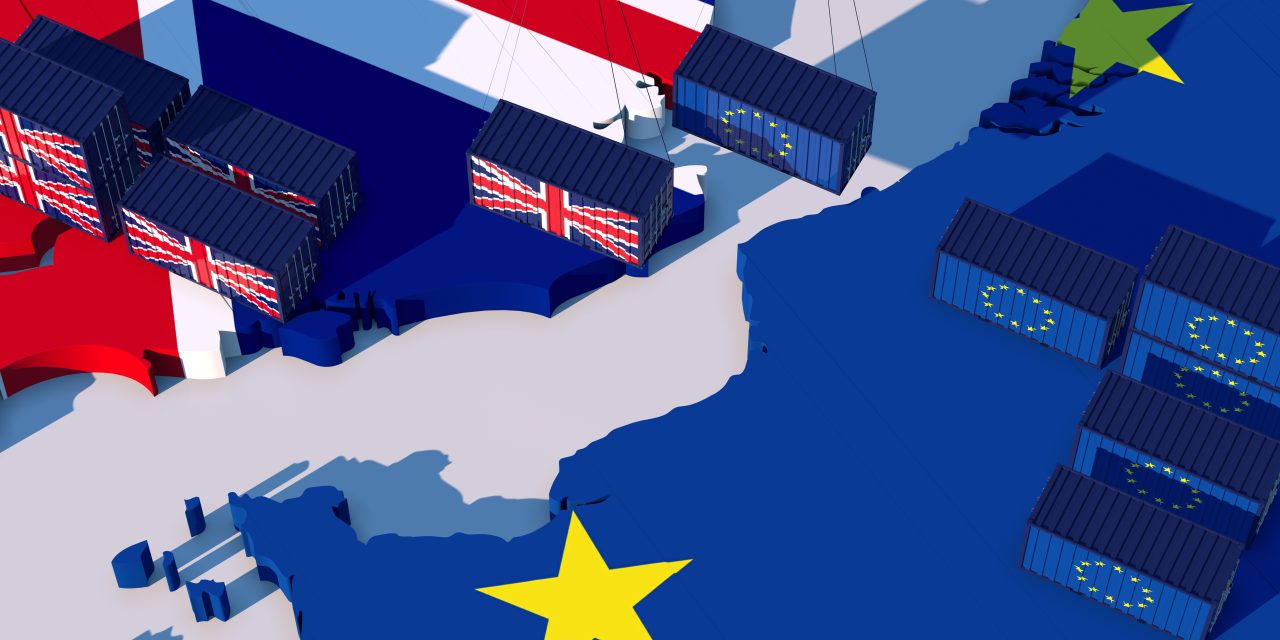 Delaying full controls until 2023 dances round disparity and the consequences of third country trading, warns the British Poultry Council.

A repeated failure to implement full controls on product entering the UK from the EU will cost British poultry meat businesses millions as they continue to absorb costly disparity in cross-Channel trade.

Delays to the introduction of full import controls – citing war in Ukraine and rising energy costs as reason for their pushback –  means British exporters will continue to face the burdens, costs and red tape that hinder fair competition with their largest and closest trading partner until late 2023.

BPC Chief Executive, Richard Griffiths, said, “Mr Rees-Mogg suggests it is ‘wrong’ to introduce controls in July, but today’s announcement simply proves that this Government is not concerned with the rights and wrongs of fair UK-EU trade. Of course we are going to be ‘the world’s best border’ when we don’t check what comes in!

To say that ‘businesses can stop their preparations for July now,’ as if you are doing exporters a favour, completely negates the reality that most of our current supply chain stress stems from the costly disparity of EU-UK trade. EU traders face a commercial advantage with no checks and can now expect that luxury until late 2023.

The Government claims to be accelerating a transformative programme to reduce costs and burdens, as though they have not had six years since the referendum and two years of the TCA to plan for trade friction. The TCA was intended to allow British businesses to ‘trade freely’ with the EU but this is not reflective in the real-world impact of third country trading. There has been no opportunity to maximise the benefits of leaving the EU whilst our competition continues to enjoy frictionless trade.

The irony in all of this is that businesses navigating red tape, facing stringent certification, and absorbing costs along the way were the ones blamed for a ‘lack of preparedness.’

British poultry meat businesses do not need reminding that there are problems with EU-UK trade. Between 2020 and 2021, they lost £85 million in chicken exports. If Government was to truly take a risk-based approach to trade, delays to unreciprocated controls would not be up for discussion as a matter of justice to exporting businesses at a commercial disadvantage.

This not a ‘new approach for a new era,’ this is the UK Government continually refusing to confront the realities of the Brexit they wanted to deliver.” 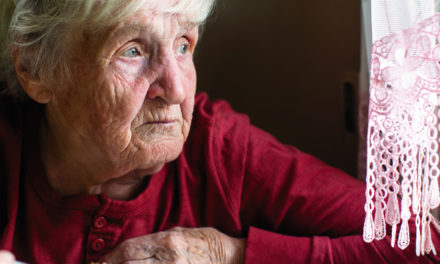 Can technology ease the labour shortage?