In Praise of Free-Range 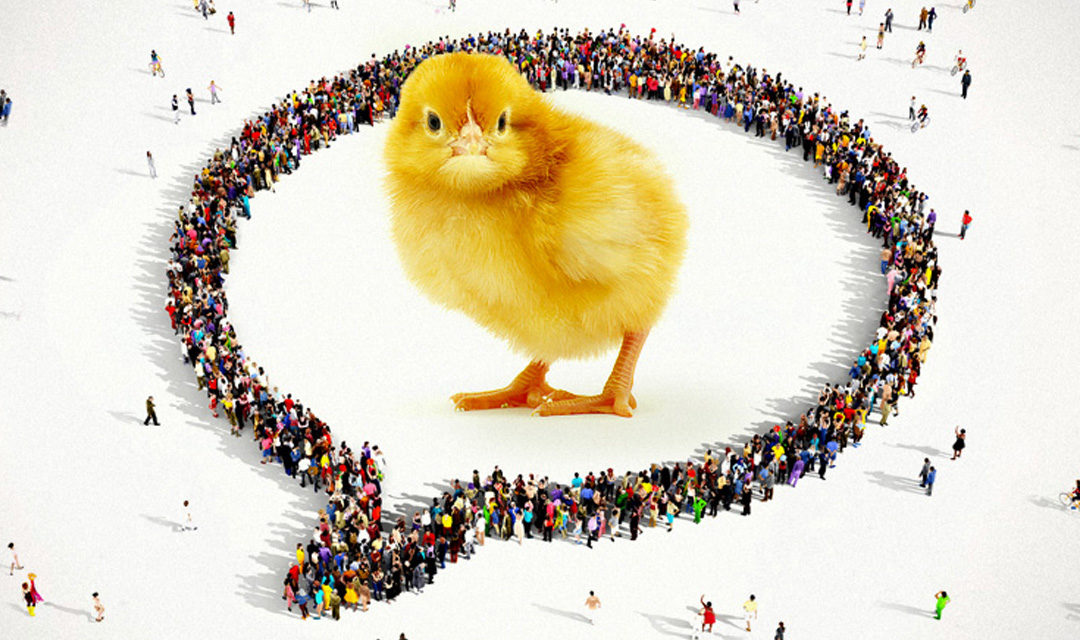 Free-range as a phrase has become shorthand for higher welfare; sprinkled liberally as a proxy for a poorly understood concept. We put together an infographic on the regulatory differences between indoor reared, free-range, and organic chicken, and it very quickly became our most re-tweeted and liked tweet. We did it to help explain the impacts of the Avian Influenza Prevention Zone, put in place to help stamp-out bird flu in the UK, but it was clear how little thought people give to the detail behind the term itself.

From production figures we know that free-range chicken meat only accounts for around 3.5% of the total market. So while free-range readily falls into the category of something that ‘everyone knows’ is higher welfare, it has had remarkably limited success in translating consumer awareness into sales. If consumers are asked direct questions about higher welfare then free-range is a ubiquitous response, but it is an aspiration when it comes to the checkout.

Price is certainly a factor in consumers’ choices. The significantly higher cost of production for free-range means a clear and often eye-watering difference in price between it and indoor reared chicken meat. But price alone cannot account for consumer perception failing to translate into purchases.

The response to our infographic told us that knowledge of what constitutes free-range was very low, but more than that it suggested that people were not all that bothered by that lack of knowledge. To know the difference in stocking density, or days of access to range, or lifespan was classed as interesting but not as influencing. It seemed that regardless of the detail, free-range as a concept remains aspirational to many people; the symbol of something to aim for rather than something attainable.

Welfare science is ever-progressing, and the fundamental level of welfare across all production methods has increased over the last decade. Across the same period we have seen improved consumer trust and recognition in retailers’ brands and the underpinning assurance of the Red Tractor. Perhaps it is the case that consumers have abnegated the responsibility of understanding where food comes from and how it is produced, and instead place trust in a catch-all badge or brand. An on-demand lifestyle demands at-a-glance answers to questions we haven’t even thought to ask.

Free-range as a concept is the answer to our unasked question of what we aspire to. Those who ardently back free-range have also sold us the idea that current welfare standards are never, and could never be, enough. By that rationale the free-range we have now may be perceived as better than indoor reared, but it will never match the idealised Form of welfare.

A logical conclusion to that thought is that free-range has actually been sold to us too successfully. Something acknowledged as unattainable ceases to be a factor in decision making. In this everyday example of making a choice in a supermarket, a factor that does exist (price) inevitably overpowers one that can never exist, except in aspiration. It is not that consumers have not made an ethical choice, but rather that consumers have already made an ethical choice based on their own ethical balance. In the context of ideal welfare being out of reach, over 95% of consumers have decided the marginal ethical gain for what is available is not worth the price being asked for it.

This doesn’t reduce the value of free-range, either as a concept or as it currently exists in practice. Having differences of opinion, and aspirations, is healthy, drives debate, and spurs innovation. So while the market share of free-range chicken meat is small, it represents a commitment to exploring, comparing, and developing welfare science. We need what free-range stands for because it reminds us that while current levels of welfare in British chicken production are good, they can never be static. 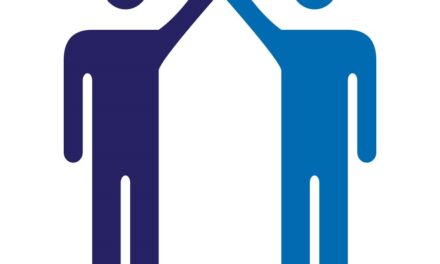 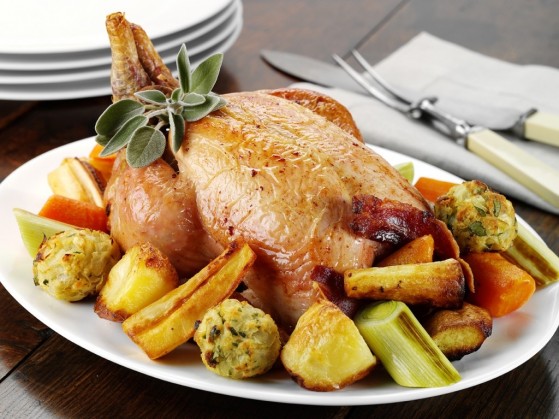 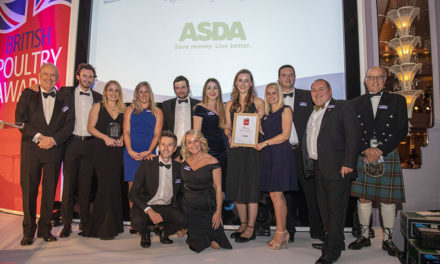