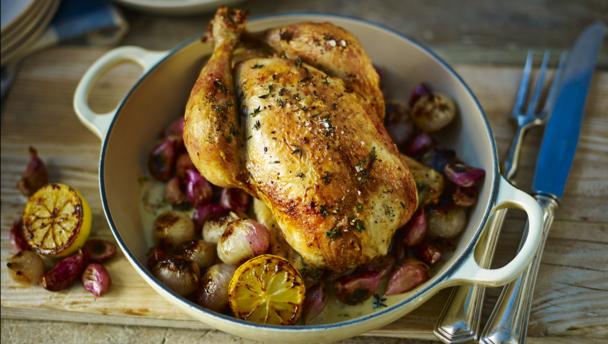 The British Poultry Council welcomes the pledge made by a broad coalition of UK supermarkets to maintain high standards of poultry meat on their shelves. Supermarkets including Waitrose, Marks and Spencer, Tesco, Sainsbury’s, Co-op, Aldi and Lidl have committed to protecting British food standards from dilution in trade deals.

“The commitment from major UK supermarkets to protect UK food standards is a good step in the right direction and will play a crucial role in ensuring nation’s access to affordable British food grown to high standards from farm to fork.

The UK has spent a long time establishing and implementing standards that provide our citizens with safe, wholesome, and nutritious food, and that are applied to both home-grown and imported produce. To allow food produced to lower standards, even with tariffs attached, into the British supply chain runs the risk of creating a two-tier food system, in which only the affluent will be able to ‘afford to eat British.

As the UK begins a new chapter outside the EU, we must control our own destiny on standards of welfare, food safety, and food security. Maintaining high British standards and continuing a healthy trading relationship with the EU will be vital to ensuring nation’s access to affordable food grown to high standards from farm to fork.

We look forward to working with the Government and other stakeholders to ensure any future legislation lives up to Government’s commitment to maintain our high British standards.” 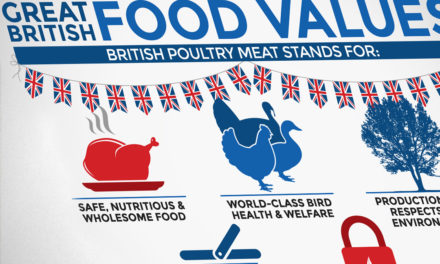 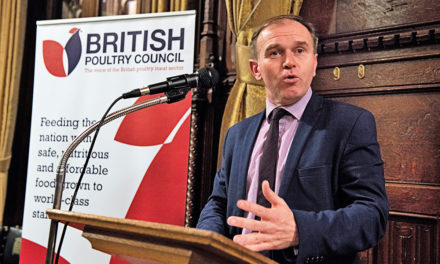 Letter from the Secretary of State for Environment, Food and Rural Affairs 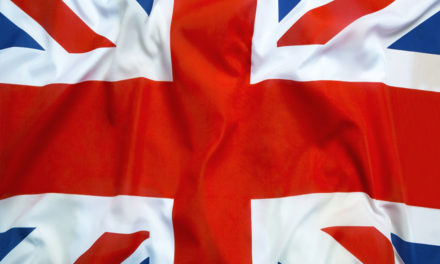