You Can’t Polish A Chlorinated-Chicken

I love seeing the words ‘US Official’ and ‘chlorinated chicken’ in a news story. Not in a sense of schadenfreude (well, maybe a little bit), but as a reminder that when you’re in a hole, you should stop digging.

Short-hand for the washing of a chicken carcase in chlorinated water, the term chlorinated-chicken is now established as parlance for cleaning-up at the end. It’s getting to the point where anything given a metaphorical lick of paint to cover its inherent shortcomings could be called a ‘chlorinated-chicken’.

We know there are differences between US production and our own standards. That is not to claim that all differences are bad, so we must give fair consideration to the recent statements that the Americans have made on the subject. It’s also worth reiterating that there is no food safety risk in US produced chicken having had a chemical wash. As has regularly been highlighted, the European Food Safety Authority (EFSA) has also said that chlorine dioxide – in controlled concentrations – is safe for food use.

Food safety has never been the issue. Rather it is a visceral ‘wrongness’ that has hit home with UK consumers; the suspicion of what happens in the process to require the application of such chemicals to food.

American Under Secretary for Trade, Ted McKinney – has said he is “sick and tired” of answering questions about chlorine-washed chicken, which he said hadn’t been used “for a long time”. This contradicts the widely reported statement made by a representative from the US Embassy in London, who said that four chemicals are approved for use in disinfectant solutions for poultry – one of them being chlorine dioxide. They said it’s the least common of the four permitted chemicals, and although they couldn’t give a percentage of how many American poultry producers are using it, the number was very low.

I’m prepared to overlook the difference between a very low use of something and it not being used for a long time. This could just be a misrepresentation without any intent to deceive. The key point here is that four chemicals are approved to disinfect food at the end of a production process. Chemical washes may hide a multitude of sins, but what they can’t hide is the need for their use in the first place.

Meat production is not an inherently clean process; it takes application and expertise at every stage to bring a safe, wholesome, and nutritious product to the consumer. We all face challenges but it can be done, and British chicken producers do it very well indeed.

In a rather predictable way, trying to safeguard our production standards often leads to accusations of protectionism. To me, this is the global trade equivalent of pouting and stamping one’s foot – a last resort when you’re out of rational arguments. Protectionism is fine if we’ve got something worth protecting. If it means keeping our standards intact, and not compromising on our values then it’s a badge that I’ll wear.

Mr McKinney will have to forgive me when I say that it is insulting of the US to offer trade products that do not meet either our standards or our values. I want safe, wholesome, and nutritious food; I want world-class animal welfare; I want production that respects the environment; I want food that is affordable and available; and I want a sustainable and secure supply chain. Our trading partners must respect that, because no-one wants to be left holding a chlorinated-chicken. 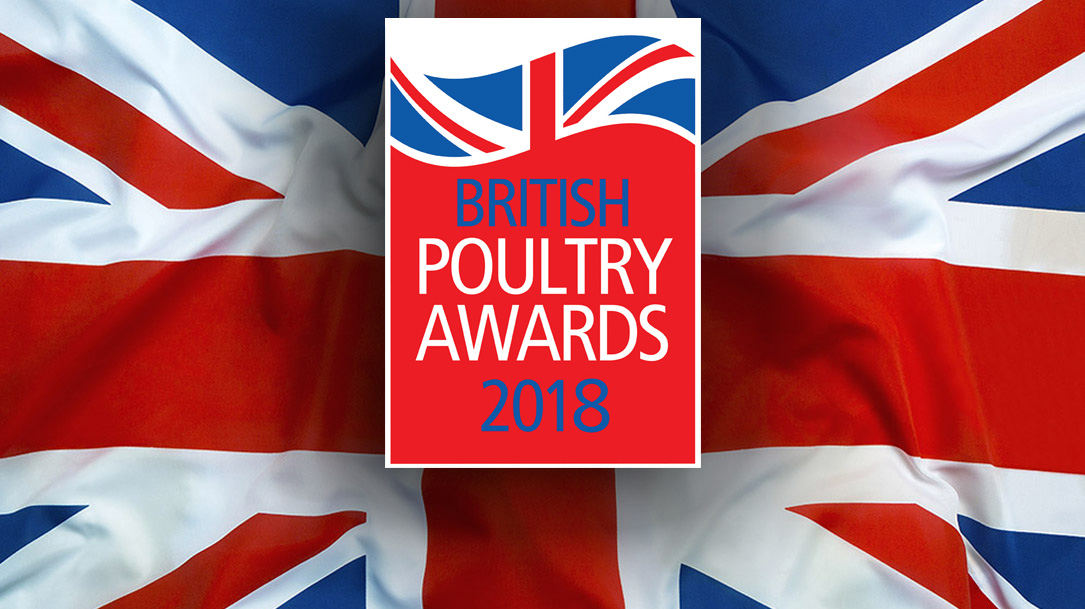 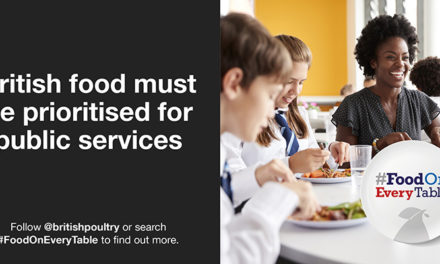 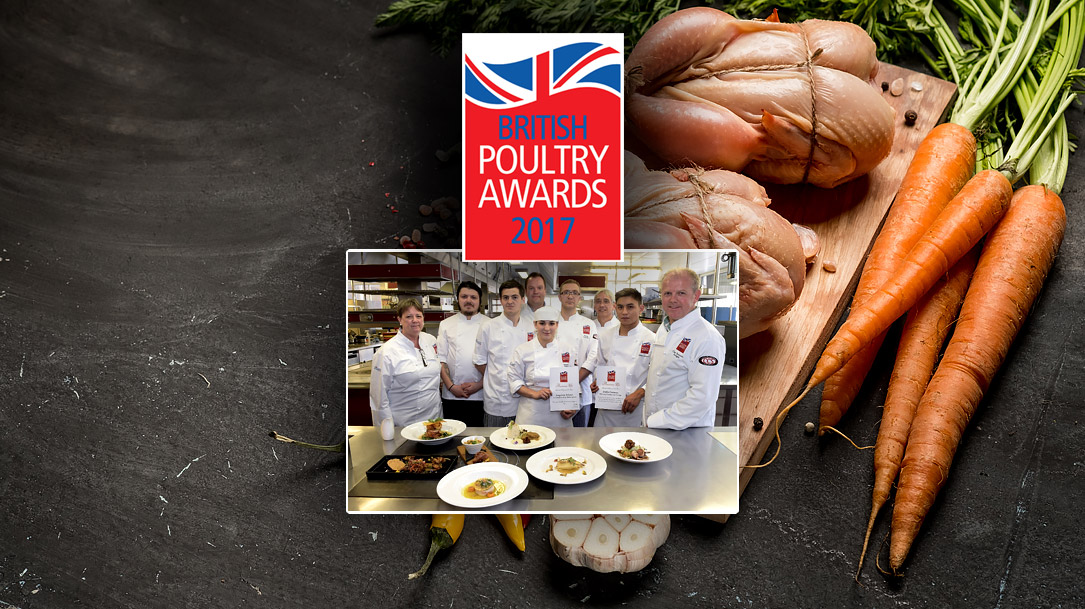