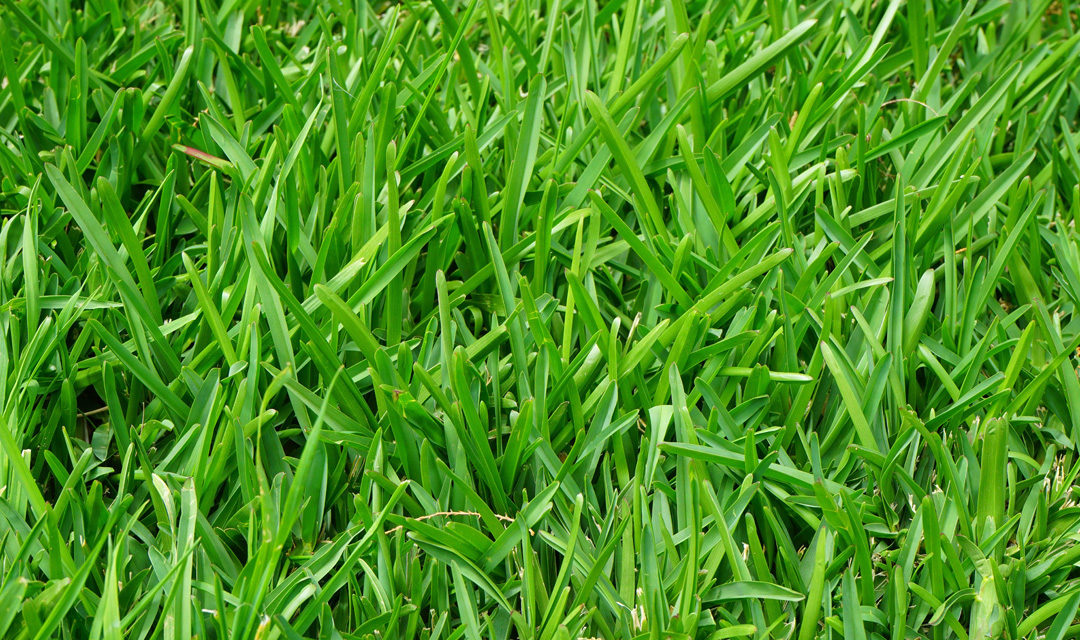 The British Poultry Council rejects the notion of importing chlorine-washed chickens as part of a makeweight in trade negotiations with the US.

Exporting a crucial food sector such as British poultry meat will undermine UK’s Farm to Fork approach and the high welfare standards practised up and down the country. This will be a betrayal to our farmers and will throw away British farming.

Richard Griffiths, Chief Executive, British Poultry Council said: “The UK Poultry meat industry stands committed to feeding the nation with nutritious food and any compromise on standards will not be tolerated. A secure post-Brexit deal must be about Britain’s future food security and safety. This is a matter of our reputation on the global stage.”

He added: “British poultry meat offers everything from high animal welfare to food safety as well as provenance, through to jobs and economic contribution. It’s not just about farming safe and affordable food but also about the British values that go into producing it. What we need to be doing is carry on investing in improving efficiency and productivity so that we get better at feeding ourselves and uphold the values that we hold dear.”

The UK poultry meat industry has an excellent track record of producing safe, wholesome, nutritious and affordable food for the UK population. British consumers trust British chicken. And we know that poultry meat is the only livestock sector that is capable of quickly scaling-up production to support increased self-sufficiency of the UK.

Now is the time when Government’s support towards British farmers and food production is needed most. We urge the Government to show confidence in our world-leading food safety standards by backing British farming and cherishing its successes. 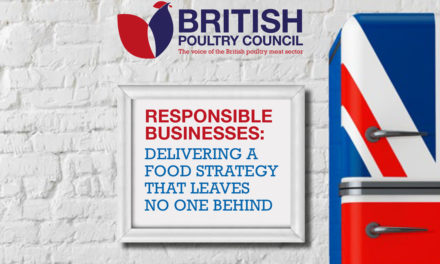 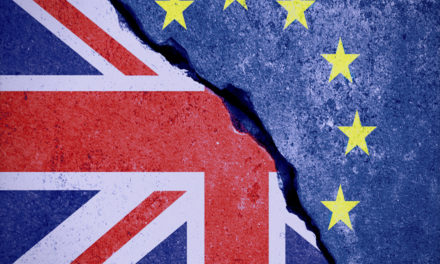